THANKS TO HANK World Premiere

THANKS TO HANK, my first feature film, will have its world premiere June 27, 2019, 4:10, and the storied Castro Theater as part of Frameline’s San Francisco LGBT Film Festival.

What a fitting venue. The subject of the film, Hank Wilson, hosted the very first gay film festival in San Francisco, featuring home movies projected on bedsheets pinned to the walls. Today’s Frameline festival is the oldest and largest queer film festival in the world, with annual attendance over 60,000.

If you can make it to the Castro Theater June 27, I think you will find yourself in a very special occasion honoring the life and work of a true unsung hero.

THANKS TO HANK is a feature film made for under $30,000, and was only possible due to the donation of the art, talent, time, effort, and money of an entire village of people who either knew and loved Hank during his lifetime, and have been drawn to his legacy. Please see the film’s web site to learn about all of these wonderful people.

Thank you all, and THANKS TO HANK. 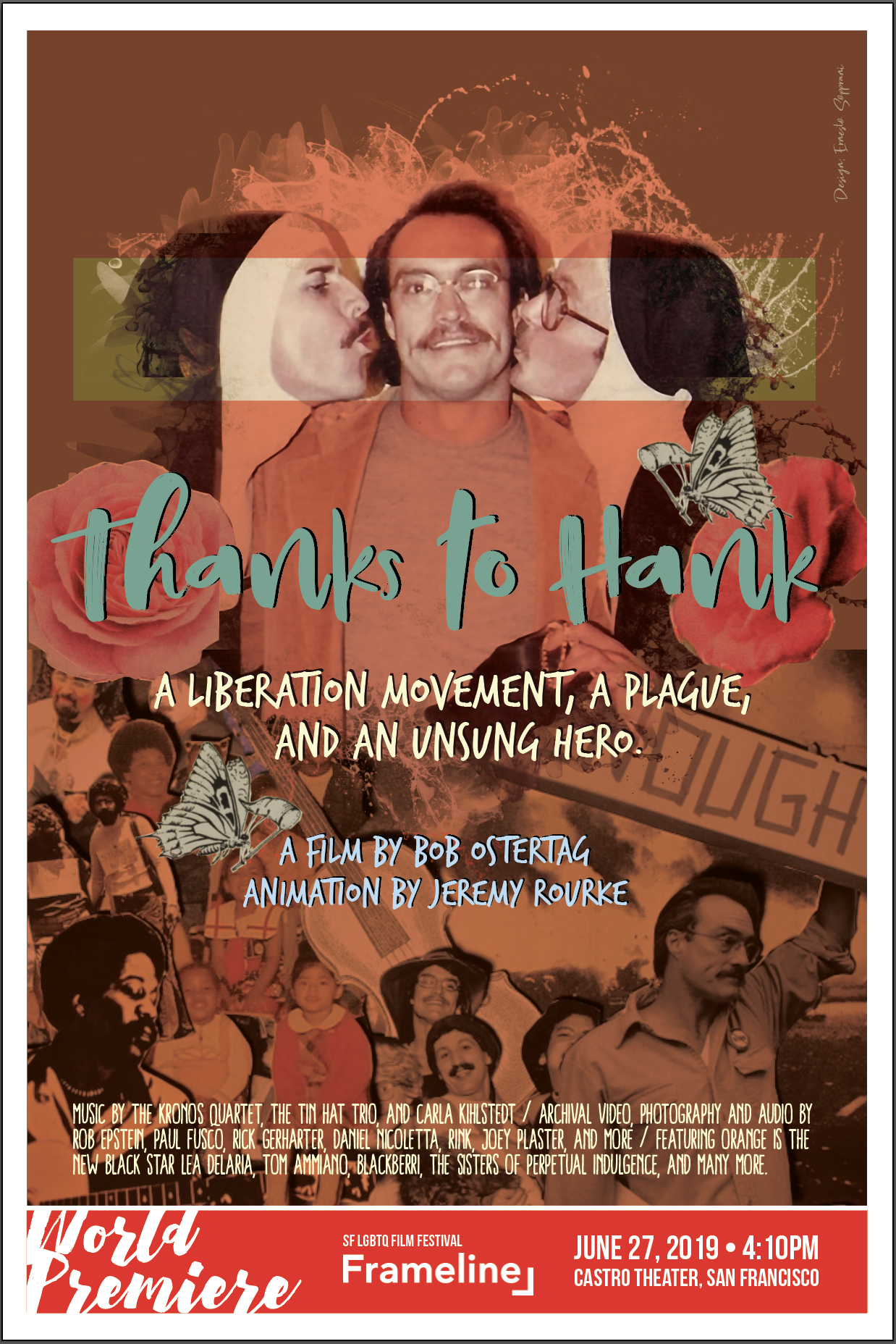 Several younger queers have asked those of us who live through the worst of AIDS...

The Kickstarter campaign for my feature documentary on the life and work of Hank Wilson...

I am often amazed at how quickly the present becomes a long gone past. Case...

Lorem Ipsum is simply dummy text of the printing and typesetting industry. Lorem Ipsum has been the industry’s standard.